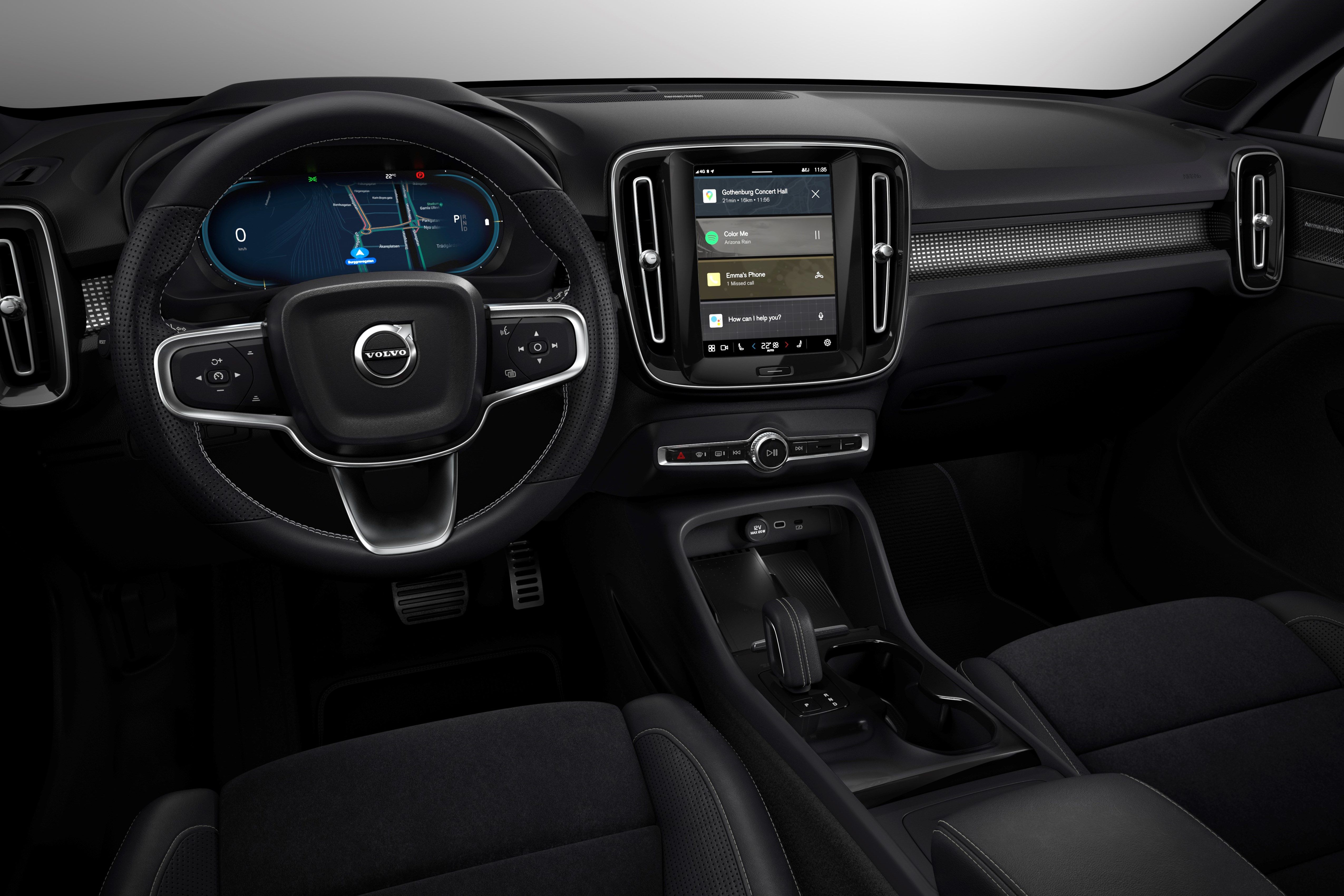 The rise of smartphones and touchscreens inside cars has sparked a growing debate around the dangers of distraction behind the wheel. But Volvo Cars safety experts say that distraction is a fact of life, and that technology should be used to support people in their daily commute.

The company’s own safety research and behavioural science work suggest that when used correctly, modern technology inside the car can actively reduce distraction, boost road safety and help people to be better and more focused drivers.

“It is easy to think that phones and screens are the only scourge of the modern driver, but life as a whole is distracting,” said Malin Ekholm, head of the Volvo Cars Safety Centre. “We know people do not get distracted on purpose, but it happens. You could be late for daycare and somewhat stressed, or you get behind the wheel after a bad day at work – all this affects you as a driver.”

Malin Ekholm made these and other remarks during a special Volvo-organised webcast around safety this week. During this first Volvo Studio Talk, which can be viewed on-demand HERE, she and other safety advocates discussed distraction and several other pressing road safety issues.

Some would say that from a distraction point of view, a car from the 1940s is safer than today’s cars – after all, it does not contain a screen, phone connectivity or even a radio. But that is not how today’s drivers and society operate.

“The reality is that people want to engage with friends, family, work and entertainment, and everyone responds differently to distraction,” said Malin Ekholm. “So we want to meet our customers where they are, not where we want them to be. That is why our focus is on using technology in the right way, so we can use it to help you stay safe behind the wheel.”

Volvo Cars actively uses technology to combat the dangers of distraction and build some of the safest cars on the road. For example, its active safety systems with auto brake and steer assist are designed to be on guard to help drivers if they lose concentration or are distracted for a split second.

Inside the cabin of the new XC40 Recharge Pure Electric, advanced voice control on Volvo Cars’ new Android-powered infotainment system allows drivers to control the temperature, set a destination, play their favourite music and podcasts or call their mum on her birthday – all while keeping their hands on the wheel.

“Being able to control key features on your Volvo by voice allows you to keep your hands on the wheel and your eyes on the road,” said Malin Ekholm. “Active safety systems such as City Safety, Run-off Road Mitigation and Oncoming Lane Mitigation with Steer Assist can act as an extra pair of eyes watching over you.”

Volvo Cars believe that distraction should also be addressed via in-car cameras and other sensors that monitor the driver. With such technologies, if a clearly distracted (or intoxicated) driver does not respond to warning signals and risks a serious, potentially lethal accident, the car could intervene.

That intervention could involve limiting the car’s speed, alerting the Volvo on Call assistance service and, as a last resort, actively slowing down and safely parking the car. Volvo Cars plan to start introducing these cameras on the next generation of Volvo’s scalable SPA2 vehicle platform.

Volvo XC40 crowned Family SUV of the Year for a third time in What Car? Car of the Year Awards